Start a Wiki
Void Rift is a Zombie Mode map located in a remote base in the mountains. This place is home of the powerful Void Overlord, who is assisted by three forceful henchmen and their respective minions in their own sectors.

The map returns to a maximum of five players, following Boss War and Titan Citadel's eight player slots. Which was likely done for balancing purpose, surrounding the map's buff system, farming game-play, but also due to the smaller size of its four sectors. The map also see the return of previous bosses as either summoned allies or foes back for revenge. 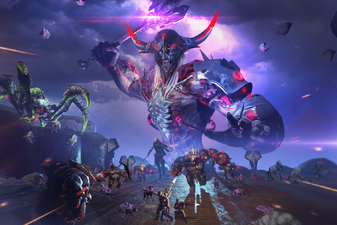 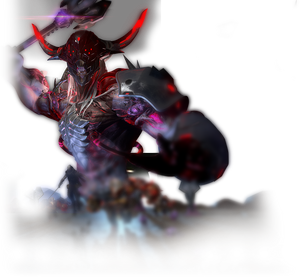 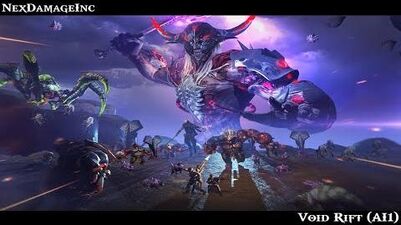 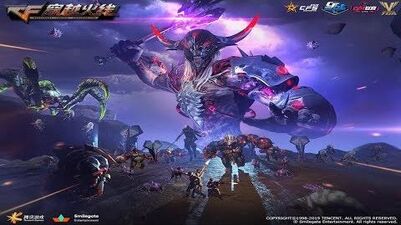