VKS is a sniper rifle in CrossFire.

This is another silenced sniper rifle that utilizes big cartridge after the OM-50 Nemesis, however, VKS is a bullpup sniper rifle rather than the traditional design. It has 5 rounds capacity (20 in reverse) like the OM-50 Nemesis, but features a much faster draw and reload speed, although bolt cycling time is still mediocre. Despite the cartridge size, this gun is only as powerful as AS50 and it still can't 1-hit kill in legs but has a 100% wallbang damage. 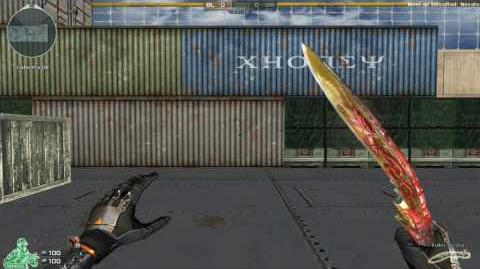 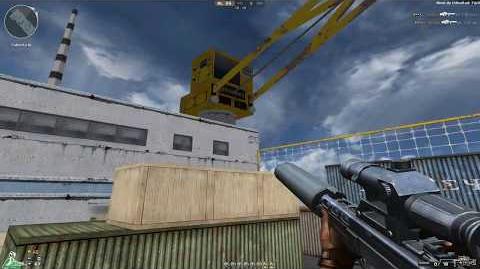