Start a Wiki
Unknown Area is a launch Elite PVE Mode map sets at two run-down arenas in the middle of nowhere. The main point of interest is a large cocoon located in the second arena, which contains the huge larva boss, the guardian of these ruins.

The map features six waves, which include four typical rounds, a pre-boss phase, and then the boss itself. The roster of monsters is slowly introduced between waves up until wave four, where it only includes the elite variants and one new tough enemy type as well. Here's when the monsters are introduced/included per waves:

During the fifth wave, soldiers will have to destroy a large egg in order to awaken the boss. However, small colored energy sources will come from all four sides in an attempt to heal it, which can waste a lot of time if they're not destroyed as soon as possible. Although the biggest threat in this phase remains the obstacles.
Once the egg's destroyed, a huge larva emerges from it and thus the final wave starts. It always stays in the middle and relies heavily on long-range attacks rather than pursuing its prey. In addition, the healing spheres will still be active throughout this entire fight with the beast, until it dies or the timer runs out. 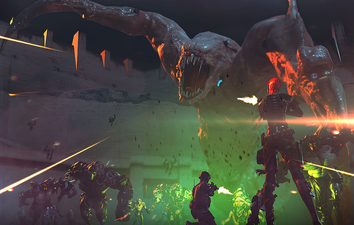 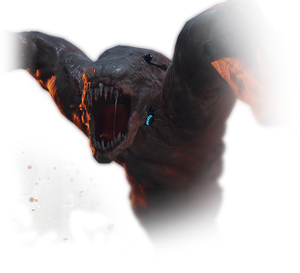 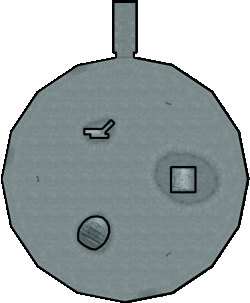 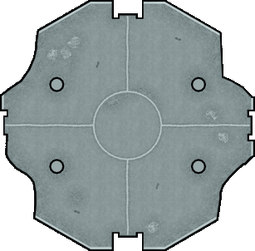