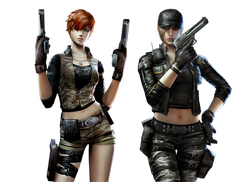 ULP-X is a character variant of ULP and a female character featured in CrossFire.

Unlike normal ULP, she is the upgraded version of ULP and thus, the character model is slightly different from her original counterpart: the GR side now looks slightly younger and her outfit is now painted black instead of dark-blue, along with the black hat added; the BL side looks almost same with her original version but has painted her hair red and wears a dark-brown camo outfit.

She has the ability to see better in smoke, thus making her only available in the Black Market. Her skill also stackable with Smoke Helmet, which makes players can see in smoke more clearly when equips it. However, in CF Russia, CF VN, CF China and CF Brazil, she's a normal character with no special ability. On the other hand, she's more easily to obtain in these version as she's available in either Item Shop or Mileage Shop. 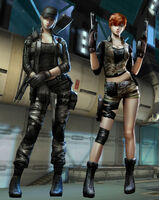 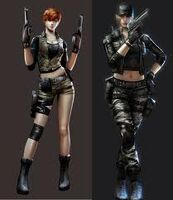 GR Render
Add a photo to this gallery

HUD (GR)
Add a photo to this gallery 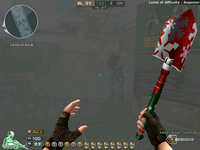 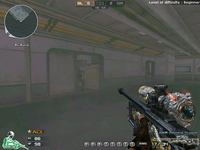 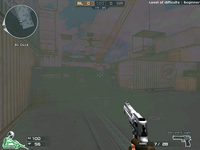 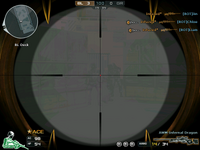 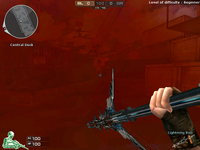 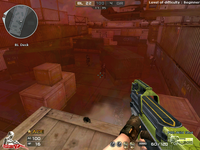 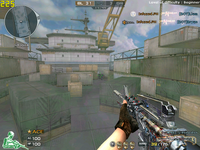 Retrieved from "https://crossfirefps.fandom.com/wiki/ULP-X?oldid=193525"
Community content is available under CC-BY-SA unless otherwise noted.