Start a Wiki
Taiji is the second Parkour Mode map, following Space Jump. It resembles a Chinese playground with many difficult obstacles and new ways to navigate through the map.

Just like Space Jump, this map has various obstacles for you to finish the map. On the other hand, this map is excessively harder than Space Jump and it requires you to move more flexibly. With 16 players and a completely new, pumped-up soundtrack, this map brings the real feel of parkour'ing around.

Lots of new mechanics have been introduced in this map, such as bouncing on the walls and navigating through the stage, electric walls which can push players back, automatic paths (the Red route is the fastest, the Blue route is in the middle, the White route is the easiest but takes longer), jump pads to the top, jump pads around big rings and navigating through yellow rings with a boost. There are many jump pads with the image of a dog's paw.

This map also features a very thrilling soundtrack, similar to an intensive Chinese song, that suits the theme that the map is being played. 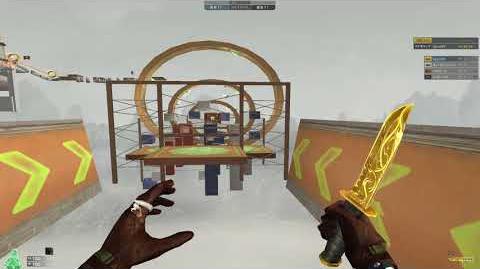 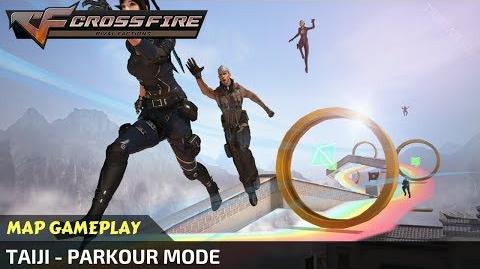 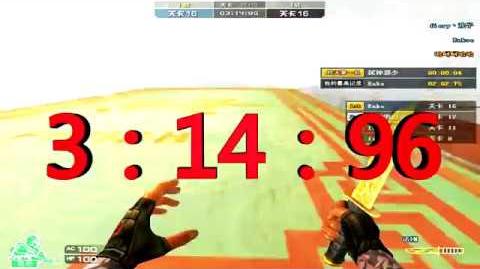 Taiji (Parkour Mode) WR 3 14
Add a photo to this gallery
Retrieved from "https://crossfirefps.fandom.com/wiki/Taiji?oldid=202536"
Community content is available under CC-BY-SA unless otherwise noted.