The Steyr TMP features a very fast firing rate (on par with the PPSh-41), good accuracy, low recoil, and moderate power. It is one of the lightest SMGs and is very fast to draw and reload.

Because of its JHP rounds, it has the same tagging effect as the Ares SMG: Slowing down a target upon successful hits. This SMG does poor damage at long ranges, but its slowing effect enables it to get accurate shots at even distant targets. With the aforementioned features above, Steyr TMP is a great choice for run 'n' gun on enemies and more superior than other SMGs in small maps.

Despite being one of the best SMGs in CF, most servers offer this weapon in the Item Shop rather than the Black Market, which made it a great choice for any newbies due to its advantages.

Valentine
Add a photo to this gallery

Gold Black Dragon
Add a photo to this gallery 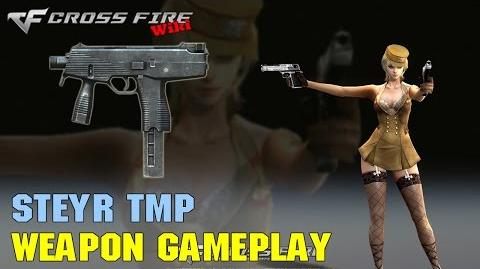 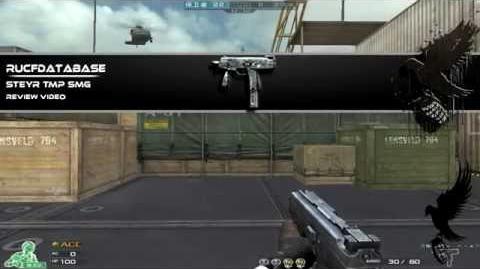 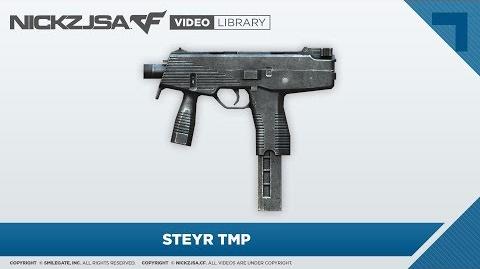