Start a Wiki
Stadium (2018) is the second Soccer Mode map, following Stadium. It features a similar layout, but it is now located in Russia, where the FIFA 2018 World Cup were hosted.

This map features the exact same layout with its predecessor, although the sky box is now set to daytime instead of dawn, and the backgrounds features famous Russia landmarks rather than the favela settings which suits Brazil (Host of World Cup 2014).

One interesting change is that all players will automatically assume the role of ABF characters, donning with soccer uniform (Red for BL and Blue for GR), and they will be competing for the Golden Ball instead of a normal Soccer Ball. 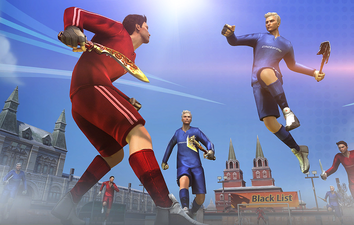 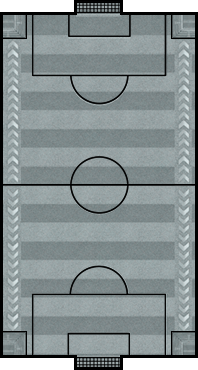 Layout.
Retrieved from "https://crossfirefps.fandom.com/wiki/Stadium_(2018)?oldid=200959"
Community content is available under CC-BY-SA unless otherwise noted.