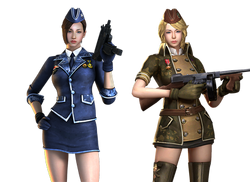 STAR-Camo is a character variant of STAR in CrossFire.

This is an upgraded version of the STAR character, features a camouflage uniform and new hair color. She is one of the few non AI-Ticket characters to have special abilities, namely immune to self/teammate grenades and reduced damage taken in Zombie Mode.

She can be obtained temporary or permanently by opening a Silver box at the end of Defense Mode match (Broken Station). She is considered the "best" prize in Silver tier, and thus extensive farming is needed in order to get her permanently.

This character is released along with Broken Station content

HUD (Global Risk)
Add a photo to this gallery 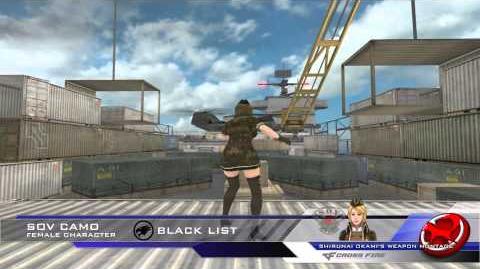 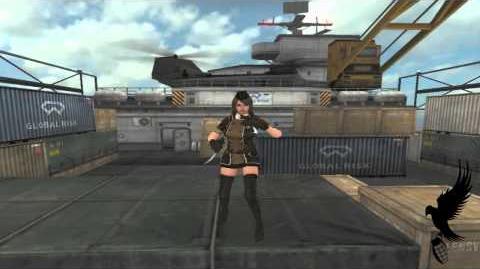 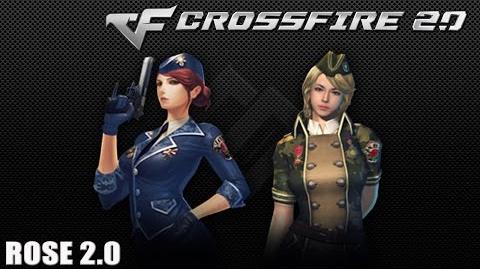 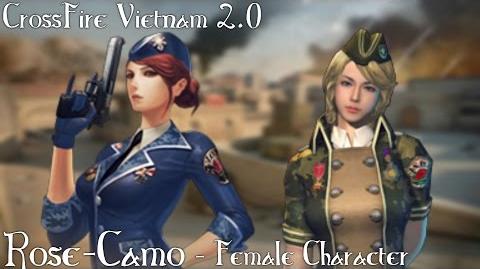 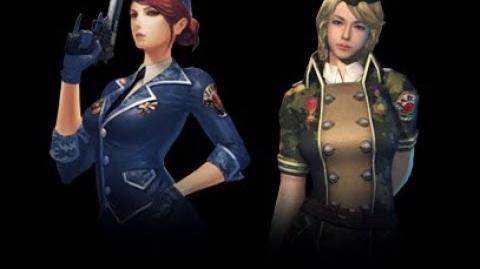