SPAS-12-Ghetto is a shotgun variant of SPAS-12 in CrossFire.

SPAS-12-Ghetto features a graffiti texture combined with camo bandages on the weapon. Aside from that, it's more or less similar to the SPAS-12 Ares, with ammo capacity increased to 11 (+3) plus the ability to change between buckshot and slug shells. 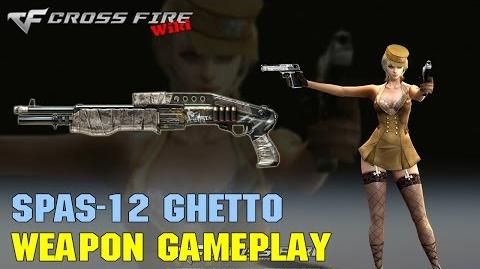 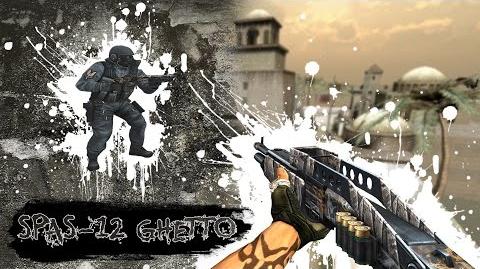