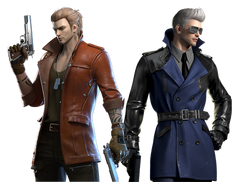 SIA Supreme is a character variant of SIA featured in CrossFire.

As the name suggests, the S.I.A on the BL and GR side got a "supreme" look. The BL side has a tattoo on his face and wears an orange coat like K; however, he doesn't wear any sunglasses. The GR side has the outfit and sunglasses which looks like White Wolf's. He also has an exclusive voice pack instead of the one from most male characters.

Render (Black List)
Add a photo to this gallery 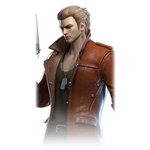 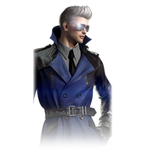 Global Risk
Add a photo to this gallery