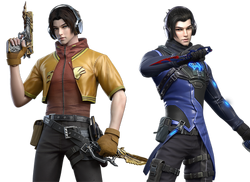 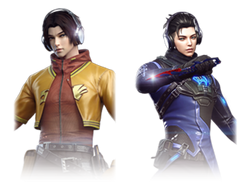 Ryuno is a male character featured in CrossFire.

This character seems to be from Japan due to his name. On the BL side, he wears brown pant and a crimson shirt with a yellow coat which has a Black List mark on it while on the GR side, he wears a black and blue outfit with the Global Risk outfit on his chest. Both BL and GR characters wears headphone on their head. He still uses the default "English" voice pack.

Uniquely from other characters, when winning a match or a round, press N to make the character celebrate by dancing. 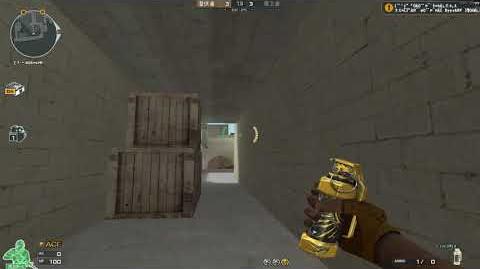 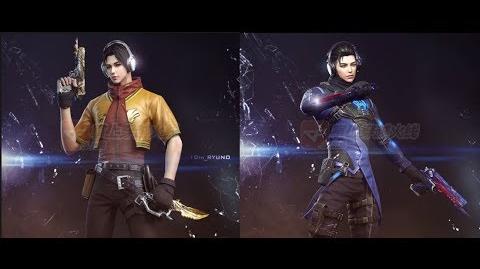