Just like many revolvers in CrossFire, the Ruger Bisley has the same 6 rounds ammo capacity with but possesses slightly more damage than the Anaconda and has slightly more accuracy.

Being single-action, the user thumb cocks the gun with each shot, resulting in a slower firing rate. Due to its gate loading cylinder, the Ruger Bisley takes a long time to completely reload as the user needs to insert each cartridge individually. It's possible to do reload canceling, but it still takes long time to be able to fire even one round.

Ultimate Red Silversmith
Add a photo to this gallery 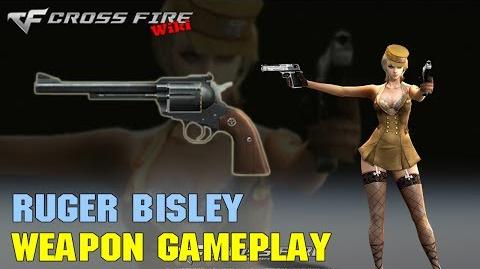 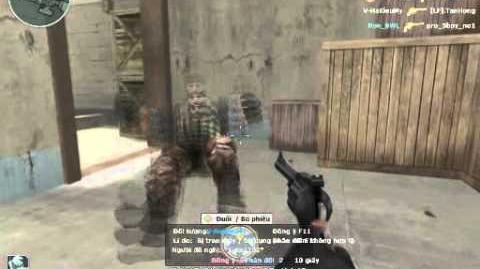 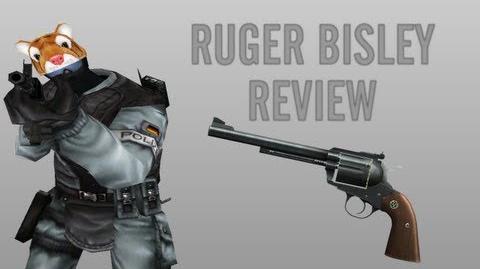 Ruger Bisley Review
Add a photo to this gallery
Retrieved from "https://crossfirefps.fandom.com/wiki/Ruger_Bisley?oldid=193251"
Community content is available under CC-BY-SA unless otherwise noted.