Like SIA M4A1, it features an "able-to-walk" version of Chipao Doll armed with COP 357 Derringer-Eternal Dragon. Its stats are more or less the same as the mentioned weapon.

The figure does the same action when the player moves to any direction, jumping or crouching,... only on the player's hand like being in a mouse wheel. When reloading, the figure simply throw the used pistol and the player transfers a new pistol to use. Uniquely, the drawing/reloading sound is very small, which is suitable for stealthy combat. 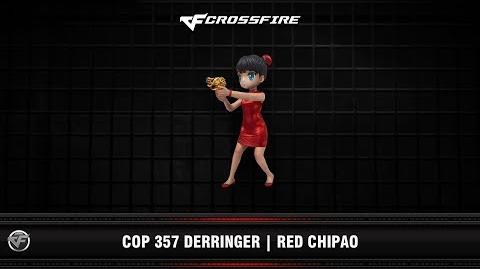 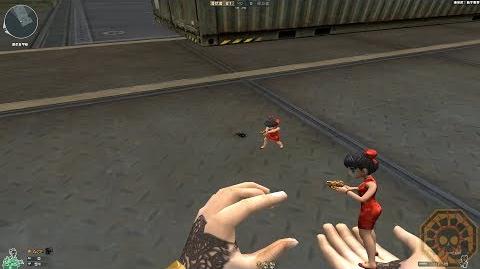