RPK-Gradation is a machine gun variant of RPK featured in CrossFire.

RPK-Gradation features the a crimson gradation skin on the weapon with expanded magazine capacity and upgraded accuracy.

It still has high damage dealing and magazine capacity, decent firing rate and accuracy, and quite lightweight among all machine guns. 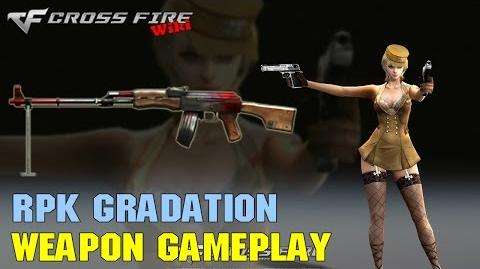 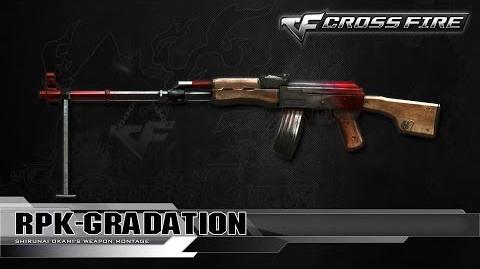 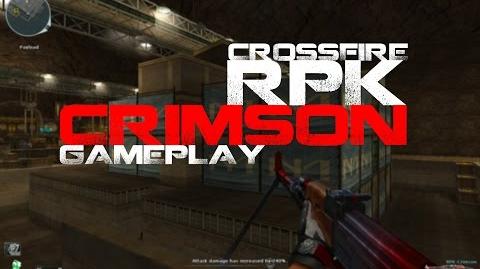 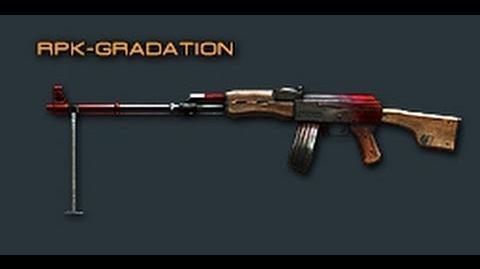 Cross Fire China RPK-Gradation Review !
Add a photo to this gallery
Retrieved from "https://crossfirefps.fandom.com/wiki/RPK-Gradation?oldid=177736"
Community content is available under CC-BY-SA unless otherwise noted.