The RAI Model 500 (Research Armament Model 500) is a bolt-action sniper rifle that is only featured in CF Japan.

The RAI Model 500 fires .50 BMG ammunition and has extreme firepower, equal to Barrett M82A1 in most CF version. It has two-level zoom scope with normal texture, making it more clear to see targets than the Barrett M82A1. Also it has medium bolt cycling and reload time. The only drawback is its small magazine capacity (5/20) and heavy weight.

This gun is only available in CF Japan for Assault Girls movie promotion. 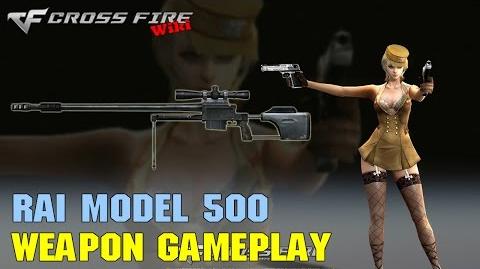 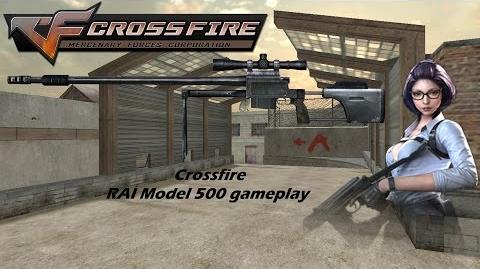 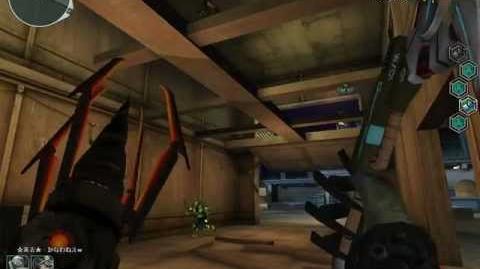 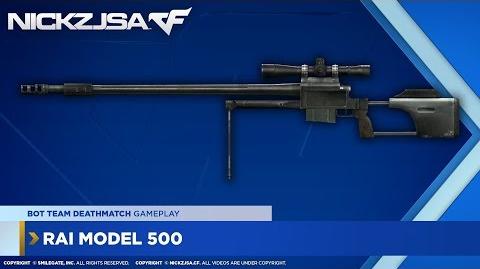 RAI Model 500 CROSSFIRE Japan 2.0
Add a photo to this gallery
Retrieved from "https://crossfirefps.fandom.com/wiki/RAI_Model_500?oldid=199290"
Community content is available under CC-BY-SA unless otherwise noted.