PSG-1 is a semi-automatic sniper rifle featured in CrossFire.

PSG-1 (Präzisions Schützen-Gewehr, German for "Precision Shooting Rifle") is one of the most well-known semi-automatic sniper rifles ever made in the history of modern firearms.

It was developed by the German as a response to the terrorism massacre occurred in the 1972 Summer Olympics held in Munich, West Germany, causing the deaths of several Israeli athletes.

The PSG-1 is designed for police use, with high accuracy performance in order to enable them taking down hostiles from afar.

The PSG-1 fires 7.62x51mm NATO ammunition. It has low accuracy for a sniper rifle, and fast firing rate since it is semi-automatic. The light weight is the advantage of this gun. 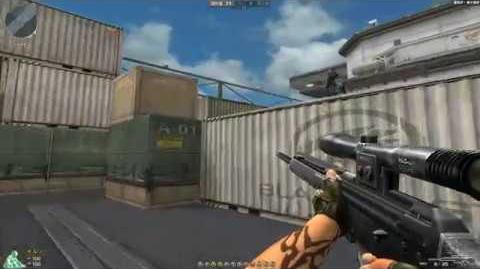 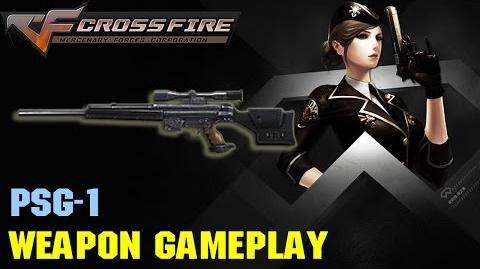 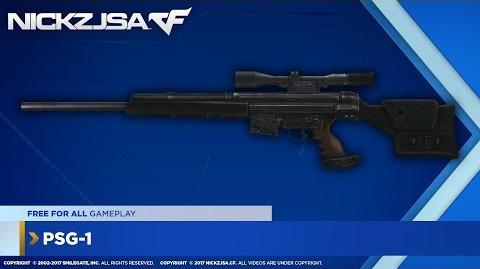 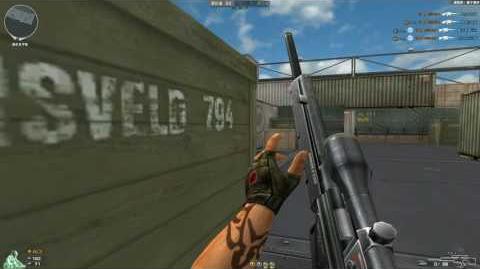