OTs-23 Drotik is a machine pistol that classified as a secondary weapon in CrossFire.

OTs-23 Drotik (ОЦ-23 Дротик) is a well matched rival against the PMR-30 as both comes with large magazine size and fast firing speed. This gun has 24 rounds magazine, making it on pair with most Dual Colt variants but come with only 1 spare mag.

Comparing to PMR-30, OTs-23 Drotik fires a bit slower, but it's more powerful and accurate at short to medium distance. This gun also has burst fire mode that's very useful in closed quarter combat - the firing speed in burst fire mode is more or less equal to Mauser M1896's.

Elite Ranked Match Top 100
Add a photo to this gallery 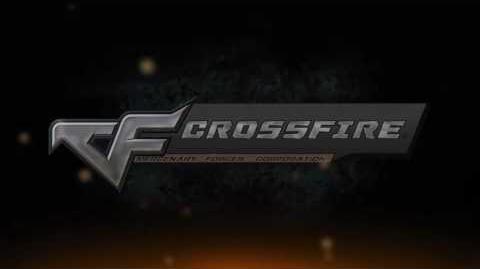 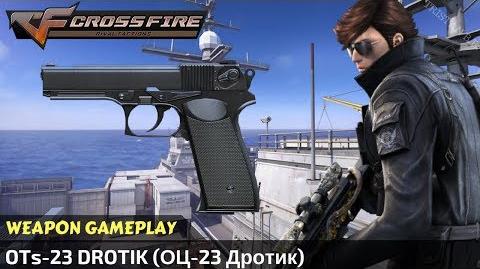