As its name suggests, it is similar to Noble Silver WS that the skin features full silver-plated textures with orange color scheme running through the design when attached to VVIP weapons. The item simply changes the default weapons' skins and still retains what perks the weapons features.

Each weapon has their own skin items although they share the same design and these items can be detached according to players' choice in the VVIP Customization. So far, these are VVIP weapons that have this alternate skin: 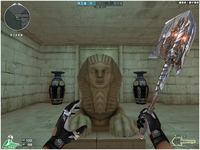 Field Shovel-Born Beast
Add a photo to this gallery 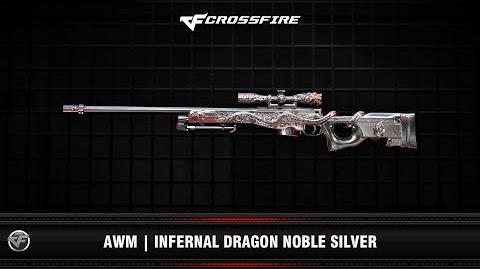 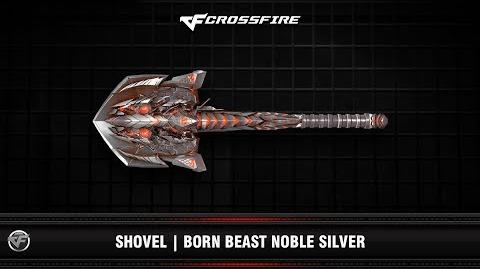 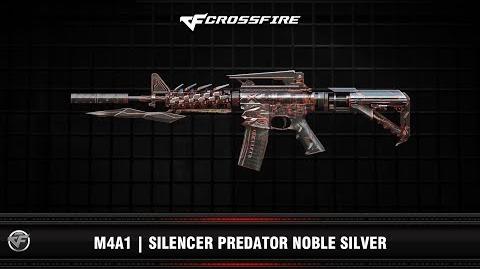