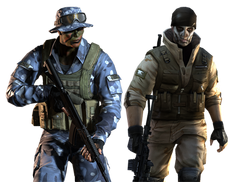 Navy Seals is a male character featured in CrossFire.

Navy Seals are an elite naval special force unit made up of the best the US Navy has to offer. Created by US President John F. Kennedy in 1962, they have been a driving force in stopping terrorism and completing high risk missions around the world. 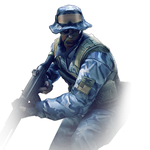 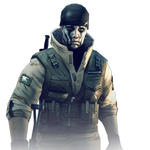