MATEBA is a semi-automatic magnum revolver featured in CrossFire.

The MATEBA possesses damage similar to the Anaconda, and has a capacity of 6 rounds with 30 in reserve. It's able to kill an opponent with 2-3 shots in the body at close range, while the power drops off in the medium to long-range.

It has a fast firing rate, high damage dealing, great accuracy, and low recoil. The fire rate is faster and the recoil lower than the Anaconda. However, its drawing time and reload speed is rather long compared to other pistols. Also, it produces a louder firing noise.

Gold Black Dragon
Add a photo to this gallery 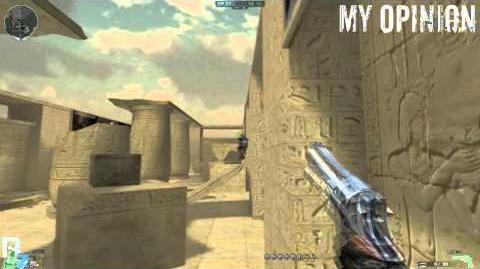 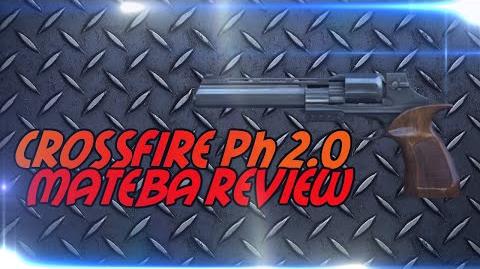