Check out the content of CrossFire China's next update, which includes Elite PVE Season 4 details!

MAC-10 is a machine pistol classified as a secondary weapon in CrossFire.

The MAC-10 is a compact machine pistol, and it is equipped in the secondary slot. Since the MAC-10 is categorized as a pistol, it can be boosted with Pistol Magazine item and/or the VVIP weapons' additional ammo perk.

It has a 32-round magazine (or 30-round, depends on CF versions), largest among secondary weapons followed by PMR-30 but again comes with only one spare mag. This gun boasts a very fast firing rate (beating Beretta M93R) and moderate draw and reload speed, but suffers from its weak firepower and somewhat high recoil, making it unsuitable for mid to long combat. 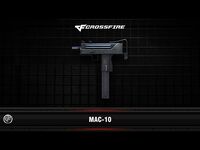 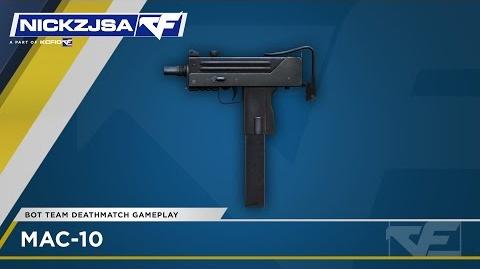 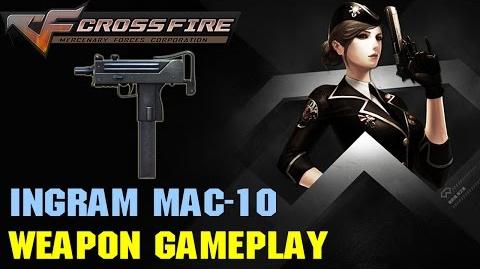