M4 Commando is an assault rifle variant based on M4A1 in CrossFire.

M4 Commando closely resembles the M4A1-S without the carrying handle and fitted with red taping (it's actually the rifle's sling). It features a standard 30-round magazine despite being a Black Market merchandise in most servers, making it quite inferior against other weapons with increased ammo capacity. Making up for this, the M4 Commando features an unique set of draw and reload animation and shares firing sound with the MK18 Mod0.

Artwork (Switcher-Special)
Add a photo to this gallery 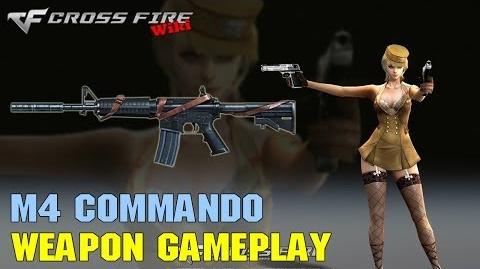 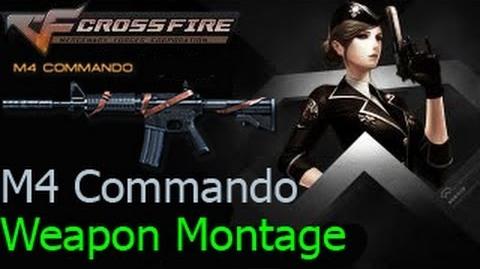 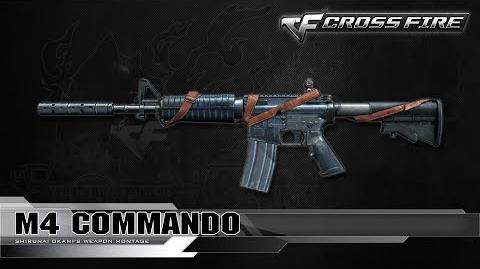 CrossFire Vietnam M4 Commando ☆
Add a photo to this gallery
Retrieved from "https://crossfirefps.fandom.com/wiki/M4_Commando?oldid=193243"
Community content is available under CC-BY-SA unless otherwise noted.