M4A1-S VVIP are a series of new weapons available in the VVIP Shop. Fairly similar to the AK47-Beast, they have increased accuracy and a faster reload speed, plus the ability to strike opponents in close combat with the secondary melee attack.

All variants are essentially the same, statistically, along with their features. Their difference lies within their appearances, thus giving players an option, as one version may attract more than any other.

NOTE: This article does not list the reskinned variant of M4A1-VVIP because they're recolored variant and not available in the VVIP System.

All M4A1-VVIP have various effects to its owner and all other players in the room. Here are the common effects and features these M4A1-S have:

M4A1-S Transformers 2 HUD
Add a photo to this gallery 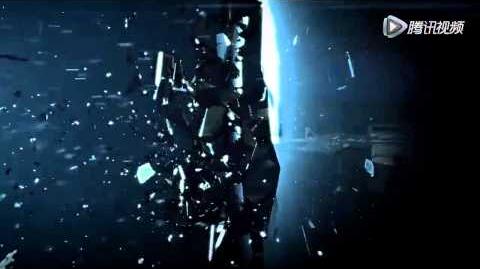 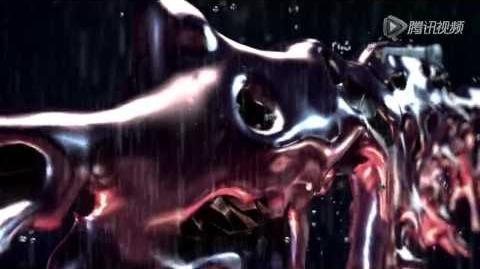