It features the same model and animations of the M4A1-S Transformers, but it has a full gold plate texture and silver steel texture on its body. It has no VVIP perks but it still retains its butt-plate melee attack and fast reloading speed.

Melee attack
Add a photo to this gallery 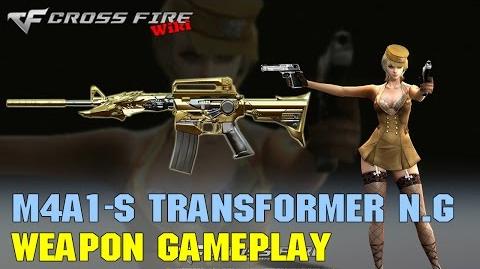 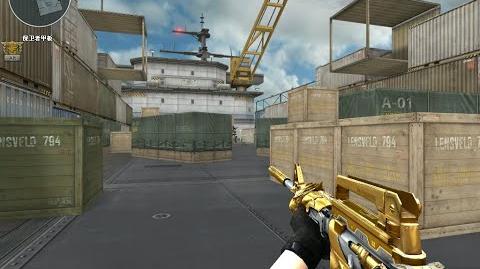 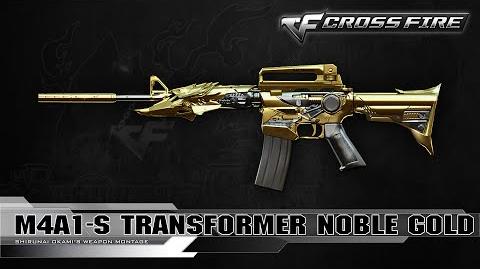 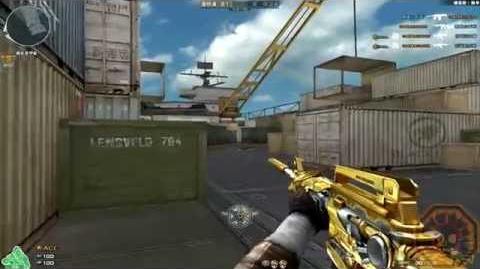 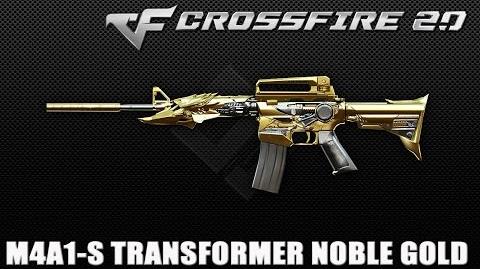 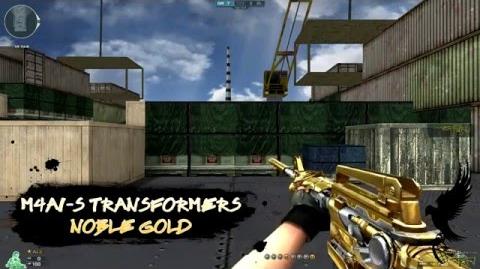