This weapon features a cherry blossom texture, silencer, and upgraded ammo capacity. It's similar to the original M4A1-S Sakura; however, it has a slight color difference along with the new M4A1-S model. 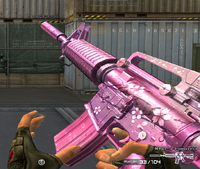 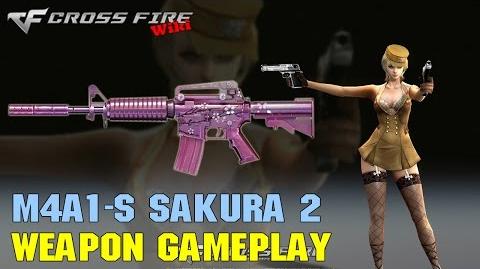 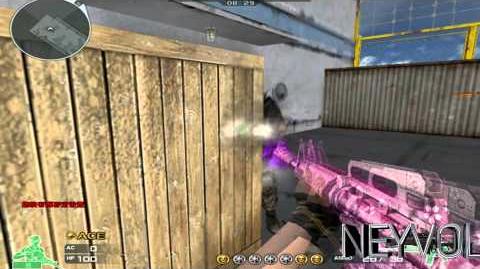