M4A1-S Sakura is an assault rifle variant of M4A1-S.

This M4A1-S features a cherry blossom texture and a silencer. It comes with an extended 35-round magazine and improved accuracy.

Exclusive for CF West, this weapon is buffed with a faster reloading/drawing speed and full wallbang. 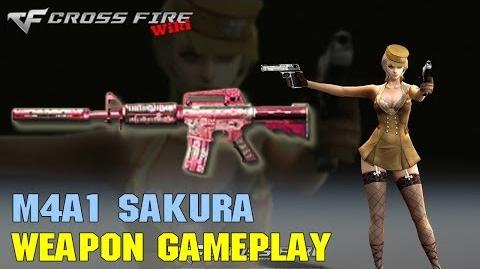 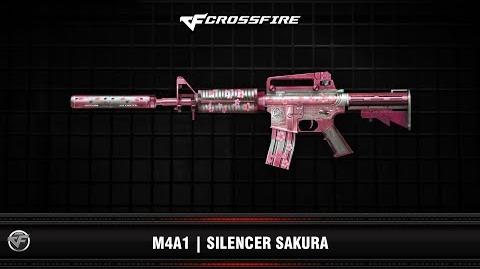