M4A1-S Predator is a VVIP assault rifle variant of M4A1 Silencer that is featured in Crossfire.

The M4A1-S Predator is a VVIP weapon based on the M4A1. This gun has a transparent body so the inner parts of the weapon can be seen. It also has a modified carrying handle and a silencer.

Being a specialized assault rifle against the mutants, it features two important perks exclusive to Mutation Mode and variants as it has 50 rounds capacity, allowing players to hold off mutants much more effectively. This gun also allows players to jump higher (same level with mutants) so they don't have to double jump to reach high ledges anymore. 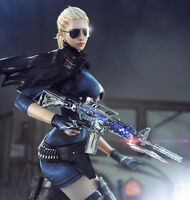 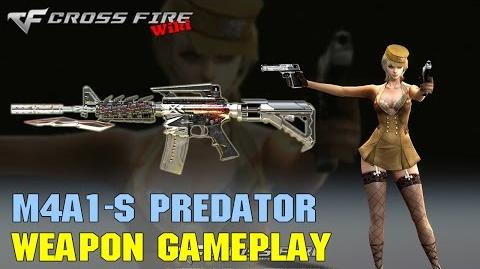 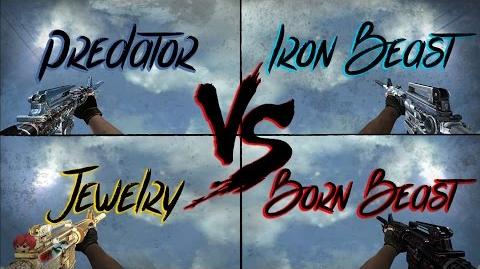 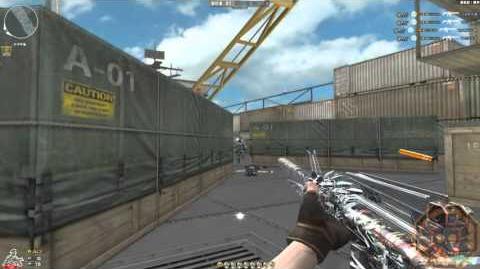 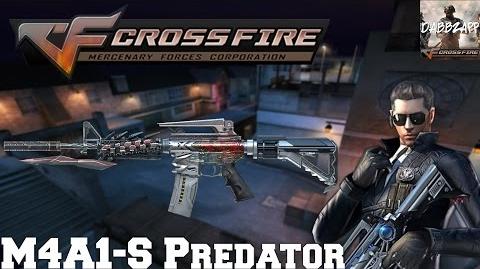