This M249 Minimi SPW has a new urban camo skin that helps it blend in with urban environment. It has 150 rounds magazine (+50), making it more useful than the Oriental Phoenix variant.

This variant has two firing modes; the normal one with character firing it from the hip, and the new burst fire mode that makes player change the weapon stance to the shoulder and forced the weapon to fires faster. In this mode, the firing speed is increased about 15% with the consequence that the recoil is increased.

Burst Fire Mode
Add a photo to this gallery

Changing animation
Add a photo to this gallery 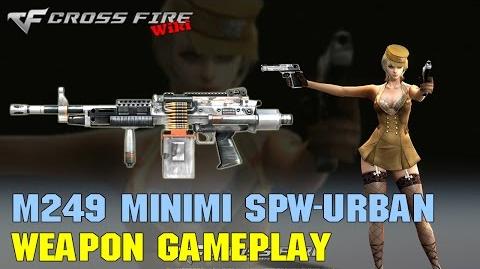 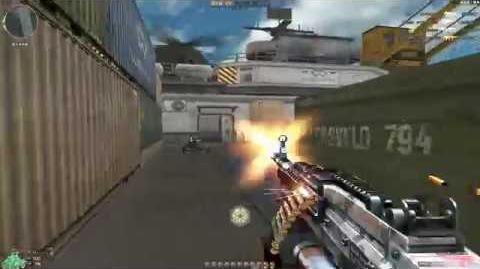 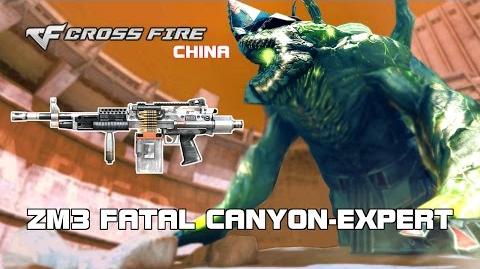 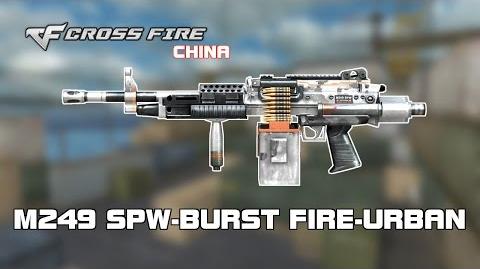 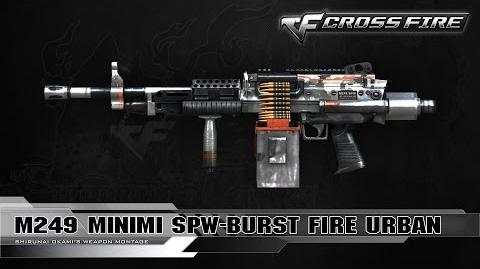