M1858 New Army-Zebra a single-action, six-shot, percussion revolver produced by Remington Arms, based on the Fordyce Beals patent of September 14, 1858. The pistol is powerful and very accurate in distances.

The Zebra's cylinder's capacity has been increased to 8 metal cartridges and the weapon has been painted with complicated zebra stripes skin. Other than that, it has the same stats as the original M1858. 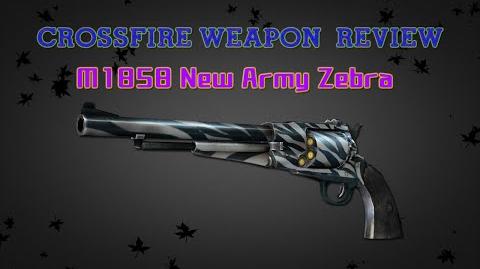 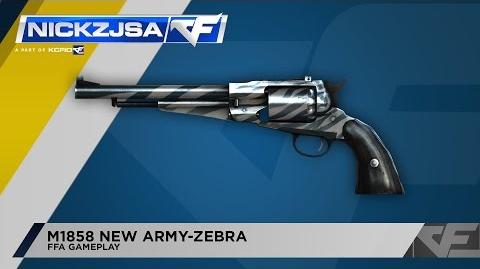