Lightning Rod is a kind of Melee weapon featured in CrossFire.

A lighting rod with its electrode oxidated, used as melee weapon, its sharp head and long shaft make it extremely powerful to use.

It's a simple metal spear with a sharp head, allows player kill other by stab (LMB) and heavy stab (RMB).

In Defense Mode, players can obtain it via Fuel Shop, and this weapon will emit a lightning to kill Zombies and can deal massive damage to bosses in Battleship map. 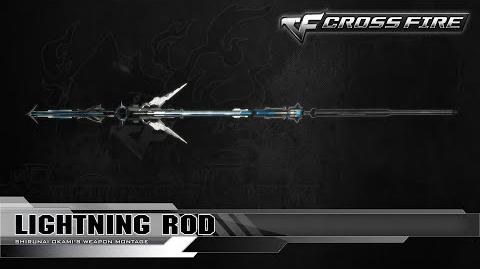 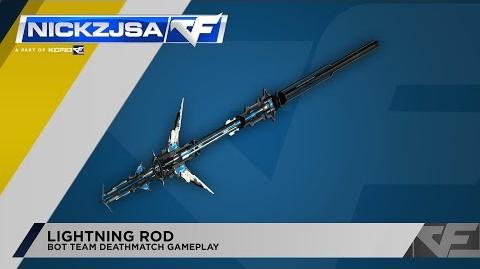 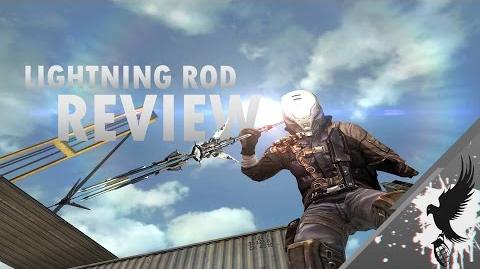 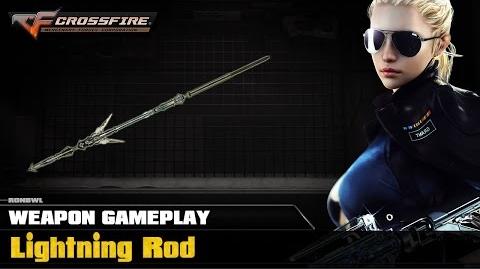 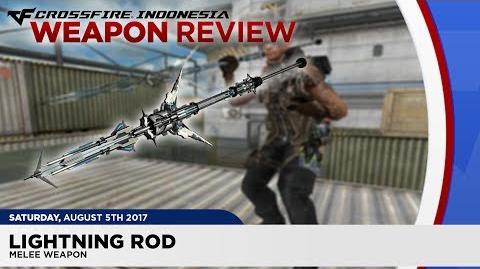 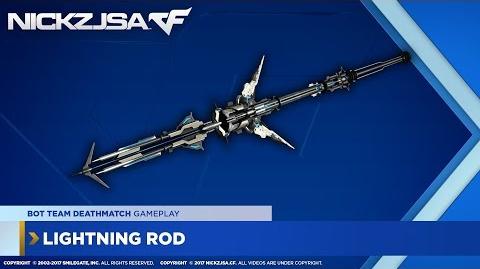 Lightning Rod CROSSFIRE China 2.0
Add a photo to this gallery
Retrieved from "https://crossfirefps.fandom.com/wiki/Lightning_Rod?oldid=176222"
Community content is available under CC-BY-SA unless otherwise noted.