It shares the same stats and model with the Burning Shot variant with the usable grenade launcher in Zombie Mode and the back-up dot sight scope, but it comes with the gray silver and red color texture on the design. It is also equipped with AP bullets which makes it more powerful against zombies and bosses.

Inspect (Zombie Modes)
Add a photo to this gallery 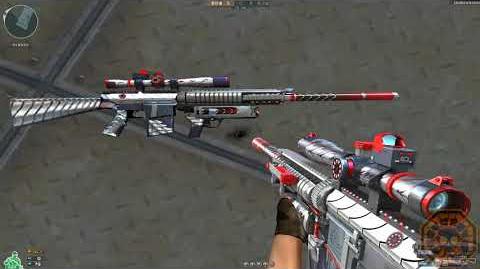 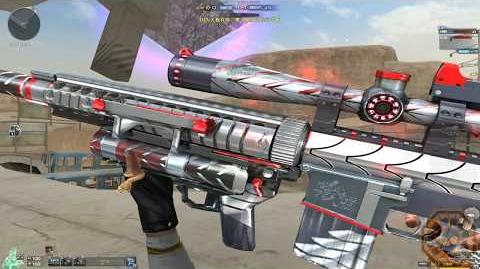 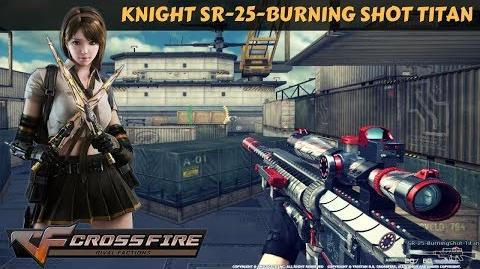