Knife-Ultimate Gold is a melee variant of the Knife.

Diffirently from other variants, it takes the shape of the Knife Black with shiny skin and a dark handle. Unlike the Laser Dagger, Knife UG does not have improved attack power, so players can only score one-hit kill with Headshot secondary attack. This weapon is also affected heavily by Armors. 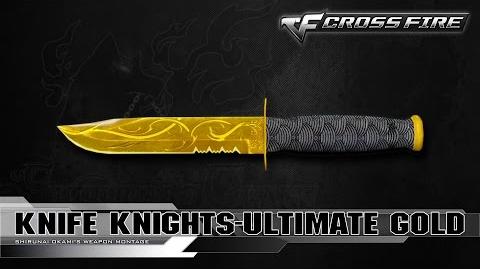 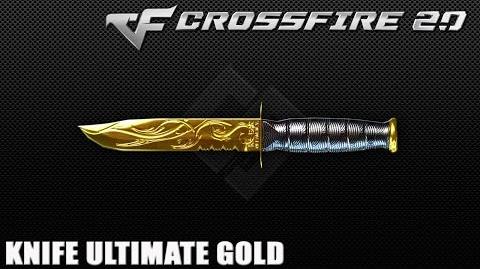 CrossFire Vietnam 2.0- Knife-Ultimate Gold ☆
Add a photo to this gallery
Retrieved from "https://crossfirefps.fandom.com/wiki/Knife-Ultimate_Gold?oldid=176205"
Community content is available under CC-BY-SA unless otherwise noted.