Jungle Knife is a melee weapon featured in CrossFire.

Being a compact weapon, the Jungle Knife excels in draw and attack speed, at the cost of a limited range.

The primary attack consists of one slash and one thrust that can instantly headshot unarmored opponent, while the secondary attack executes a frontal stab then side-slash back, both dealing lethal damage.

It has a similar draw animation with BC-Axe, in which players do a short inspect animation, but much faster.

Overall, Jungle Knife is a very good melee for any players thanks to its stats. This melee is also a good combination with sniper players.

Ultimate Gold
Add a photo to this gallery 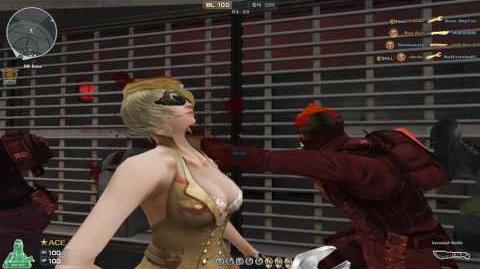 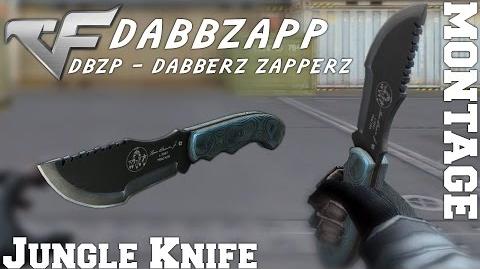 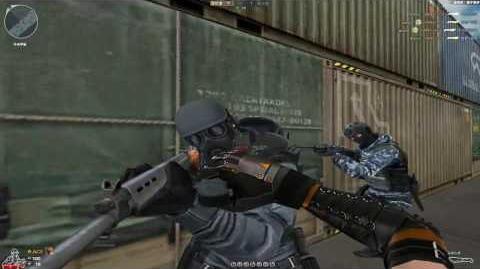 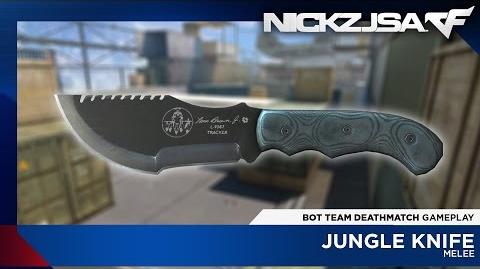