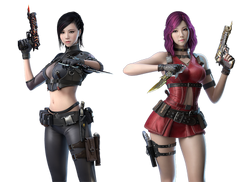 GEM (Get Everybody Moving) is an exclusive female character available only in CF China.

This character is based on the singer Tang Tsz-kei. She is a Chinese songwriter and singer based in Hong Kong. She made a song based on CrossFire to be released as a main theme for CF China's 9th Anniversary and also used as CF China's BGM in 2017-2018.

GEM is exclusive to CF China, and she has her own voice pack. The character features 2 versions, one is simply the character with no skills and the Version X. 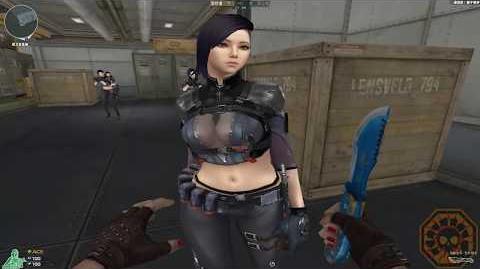