"The world's first rifle that uses caseless ammunition with 1.5 magnification scope. It uses the DM11, and holds 45 rounds with 2000 RPM, and has a 3-round burst mode."in-game description

G11 is an assault rifle featured in Crossfire.

The G11 is a prototype German assault rifle tested by the German Bundeswehr and NATO forces. In CrossFire, it's an exclusive prize in Challenge Mode, obtainable only via Reward Crates (Red Crystal and Destroyer's crates). It is also the only rifle that does not eject shells while shooting.

It has the third largest magazine capacity behind the Snake DBR and AR-57, holding 45 rounds per magazine with 135 in reserve. It also has optical zoom scope, which activates Burst mode (3-shot) when used. This gun has a fairly good damage dealing and accuracy, but reloading time is a bit slow. 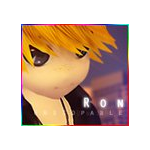 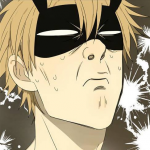 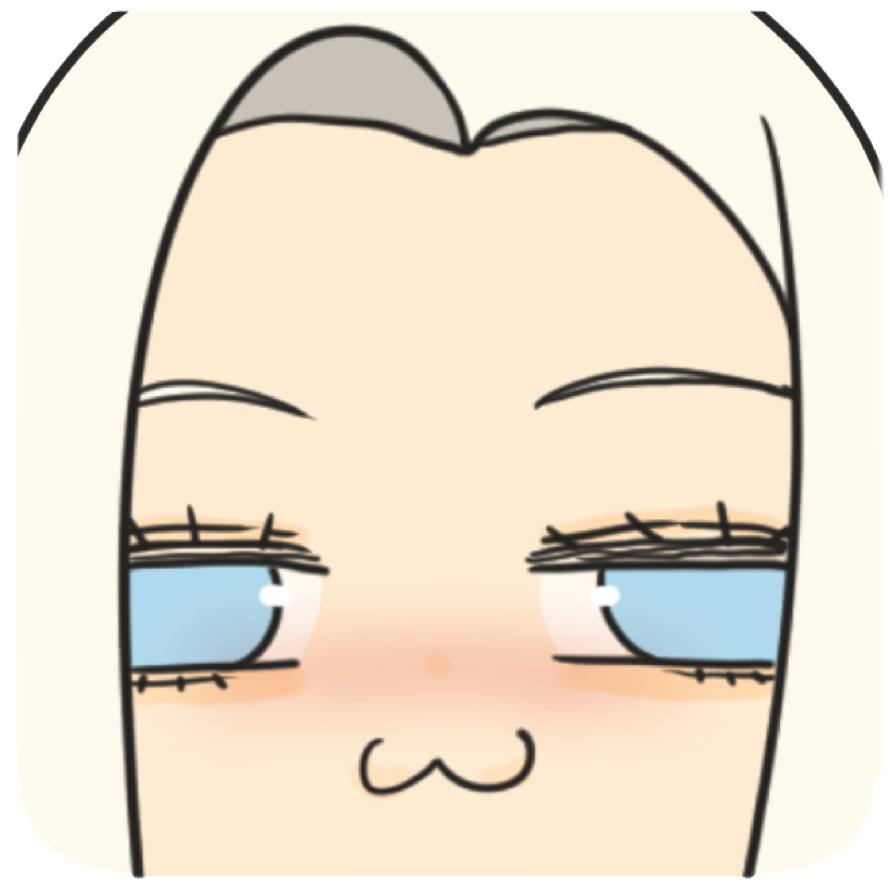 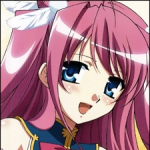