It looks exactly the same with the Ultimate Goldsmith variant; however, it has darker gold color and the word "FLASHBANG" written in Chinese instead with 10th anniversary mark of CF China on it. Its flashing and blurry time are the same with the said variant, which is longer than the stock one.

Like the Armoured Beast variant, there is also the anniversary logo on the white screen. 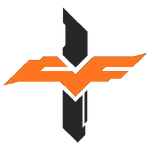 Logo (Clean view)
Add a photo to this gallery 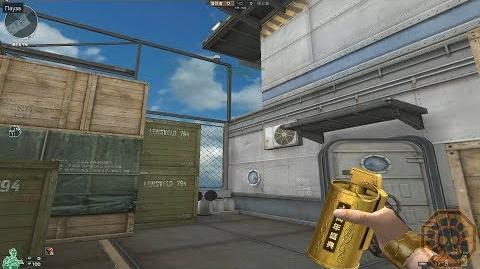 Cross Fire China Flashbang-Gold 10th !
Add a photo to this gallery
Retrieved from "https://crossfirefps.fandom.com/wiki/Flashbang-Ultimate_Goldsmith_10th_Anniversary?oldid=176949"
Community content is available under CC-BY-SA unless otherwise noted.