The FN TPS is a pump-action shotgun designed and manufactured by FN Herstal. It is based on the Winchester Model 1300 and uses many similar features from it.

Overall, the FN TPS behaves similar to the 870P Breachers but boasts very high damage (behind the Diamond Pigeon & KS-23) with a moderate firing rate and reload time. It comes with 8 shells in its tube with 24 in reserve.

Unlike other pump shotguns, the FN TPS won't need to pump the last shell in before firing again, allowing for reload cancel. This gun also comes with a usable red dot-sight, which somehow makes the pellet spread much narrower, useful for taking potshot at enemies at further ranges.

Lovely Heart
Add a photo to this gallery

Ditto. Red dot sight
Add a photo to this gallery 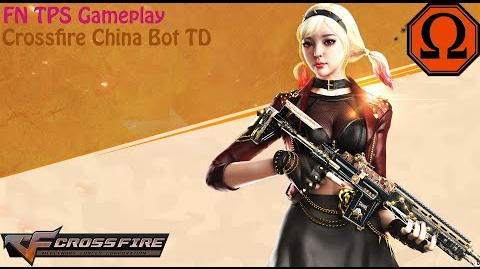 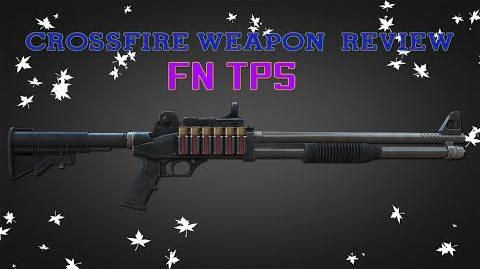 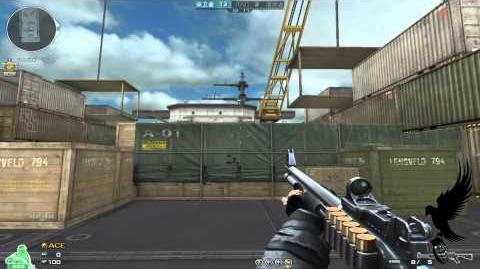 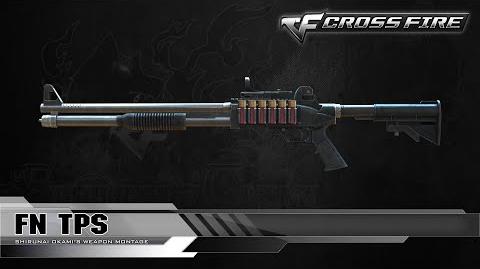 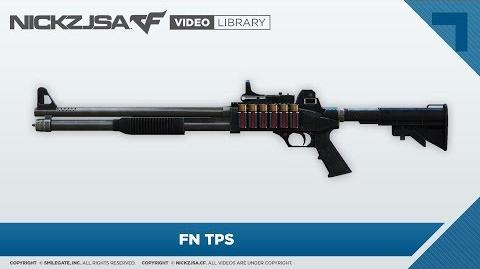 FN TPS CrossFire 2.0
Add a photo to this gallery
Retrieved from "https://crossfirefps.fandom.com/wiki/FN_TPS?oldid=194110"
Community content is available under CC-BY-SA unless otherwise noted.