Like any Noble Silver weapons, it features a silver-plated texture with an orange color scheme running through it. Again, it still has no improvement such as firing speed, firepower, additional ammo. 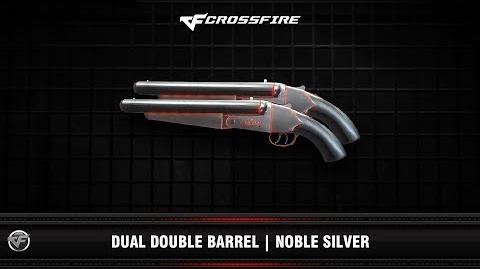 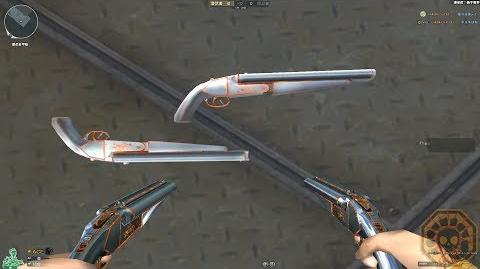