Dual Colt is the first dual-wielded pistol and it's a dual wield version of Colt 1911 featured in CrossFire.

In CF Philippines, it is one of the obtainable weapons in Supply Boxes in Mutation Mode & variants.

Volcano
Add a photo to this gallery 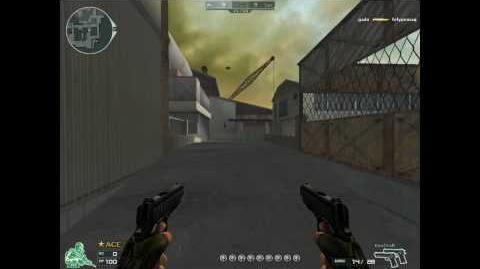 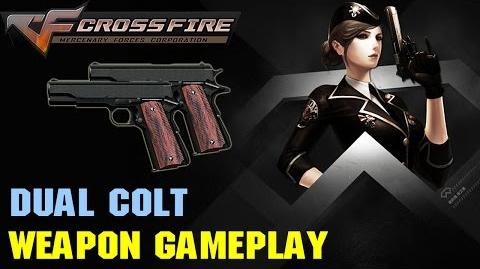