This gun features a new Flying Dragon skin plus 10 rounds magazine (+3), enhanced firepower and faster draw speed. The biggest difference is its red dot is much smaller, like the M4A1 Elite, unlike the Desert Eagle-S which has a red dot similar to an XM8. Like all other Flying Dragon weapons, this gun features sparkling effects HUD. 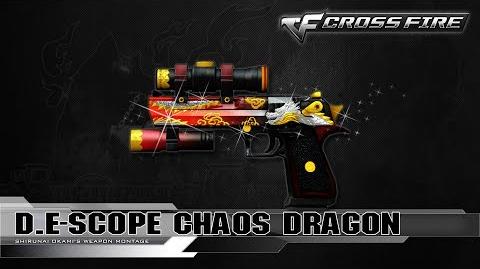 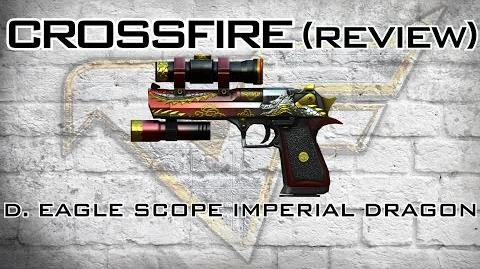 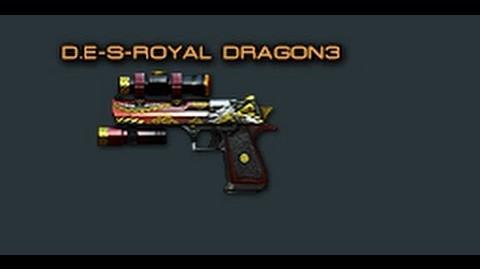