This is the first secondary VVIP weapon released, a unique Desert Eagle variant with the same Born Beast skin as the M4A1-S Born Beast and comes with a tactical dagger. As a VVIP gun, it features benefits for both wielder and other players in the same room.

The Born Beast variant has greater power, faster rate of fire, faster drawing speed, and a faster reload ingtime than the regular Desert Eagle. The magazine capacity is 11 rounds per magazine.

The secondary attack swings the dagger upward for a quick stab. It is as powerful and fast as the M4A1-VIP's buttstock attack, but possesses very short range (needs to be practically next to the target).

The gun's drawing animation consists of the soldier swinging the dagger and gun at the same time across the screen, slaying any foe that is in the way. It has the same range as the secondary attack.

Prime
Add a photo to this gallery

Color Customization
Add a photo to this gallery 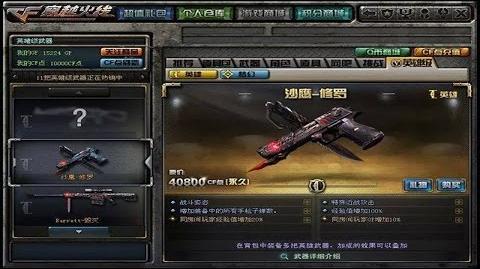 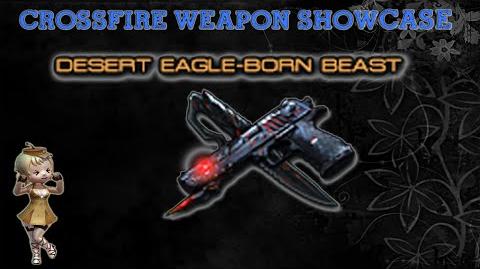 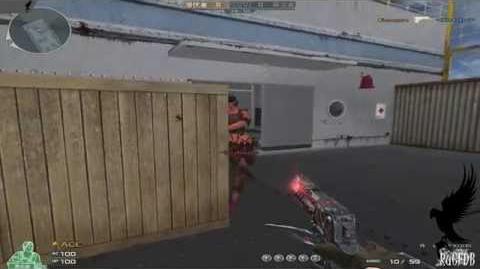 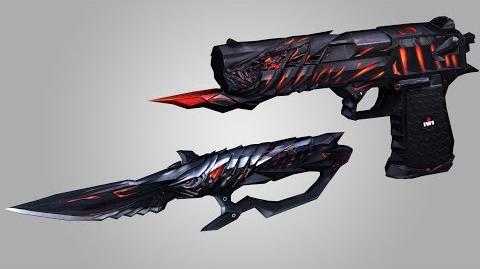 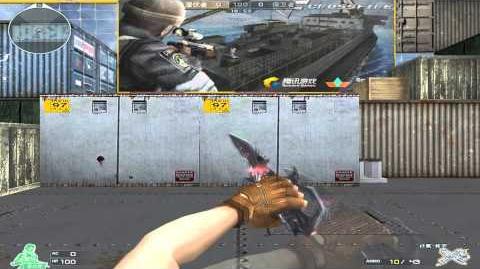 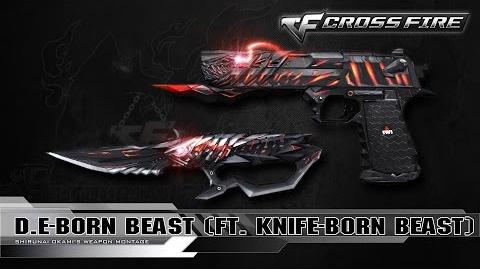 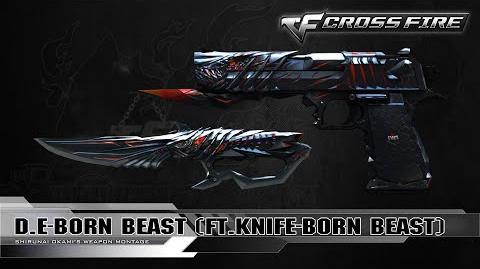 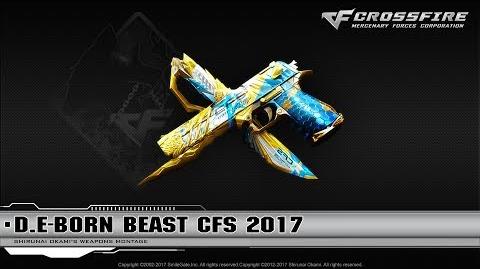 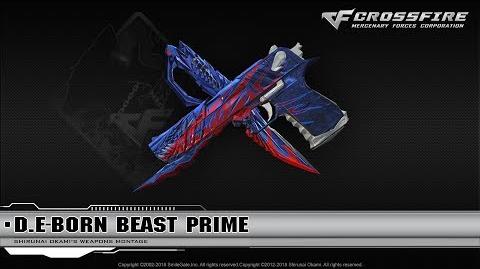 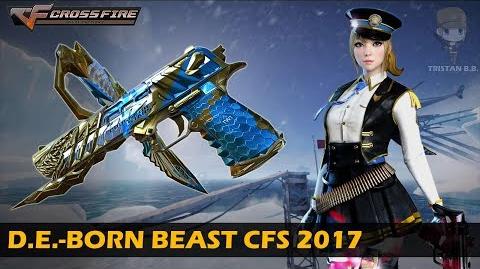