Start a Wiki
Dawn Village is a Master Hero Mode X map located in a ghost Western town at dawn, as the name suggest. This is a remake of Dark Village, which expands the layout while also adding onto existing spots to accommodate for the larger amount of soldiers quarantined.

This map now support 30 players and adapt the same number of Xeno/Commando numbers depending on number of players in room, Mutants' Evolution Level won't reset upon killed, and Commando will respawn as Mutant once killed, same with Mutant Escape Mode.

Same as the bistro spot, this rooftop area requires somewhat tricky jumps to access it. However, it could easily become crowded if too many soldiers attempts to access it all at once. For those that succeed will gain a decent spot with a backup ledge in the back.

Same as the coffee shop spot, this area can be accessed via a stairway near the central point. While massive firepower is still recommended here, an additional ledge was added on the back of the store as a backup for soldiers to fall back on.

Same as the flower shop, this ledge surrounding the small saloon still provides a really good holding spot. However, it is still important for soldiers to be very careful near the saloon's sign as it's possible for mutants to infect people there.

Same as the clock tower spot, this area features a ladder as its only access point, making it quite the effective spot. Additionally, some boxes at the back now allows soldiers to climb another part of the roof, which gives extra space for soldiers.

A barricaded room inside a post office requires every soldiers to focus on the sole entrance of this building. The barricade itself is not ideal as it is quite cluttered inside, but if the firepower is present, it should be one heck of a fight.

This enclosed area contains some containers, which soldiers would likely end up going inside the open one in the corner, as trying to defend the area itself could be somewhat difficult because the mutants can actually boost onto the area quite easily.

Underneath the post office is an underpass that could potentially be a hold out area. But, since there are two ways of accessing it, this would require a large group of soldiers that can watch each other's back in order to cover both sides. 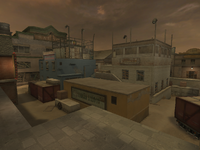 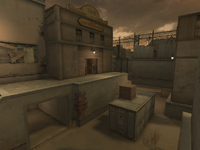 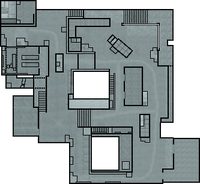 Layout
Add a photo to this gallery 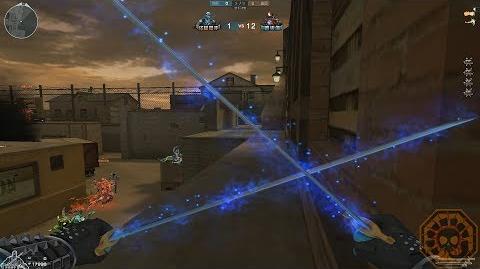 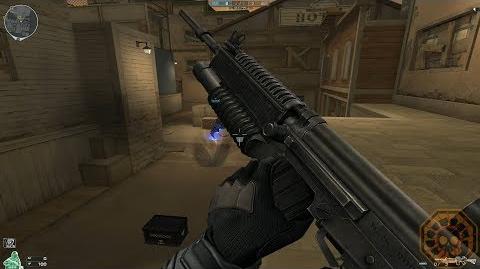