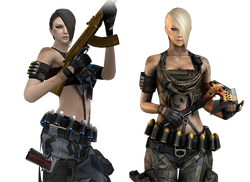 For the special character that appears as Heroine in some Hero Mode X maps, see Nemesis.

She shares the same BL model with Nemesis, while her GR counterpart is simply recolored. The GR model also wears fingerless gloves instead of normal gloves like BL model.

In all CF versions, she is available in AI Tickets as skilled character. in CF China, she is also available as temporary character in Devastated City's reward crates (Crystal and boss crates). In CF Philippines, a temporary version of this character (without skill) can be obtained via Boss Arena's reward crates.

Puma
Add a photo to this gallery 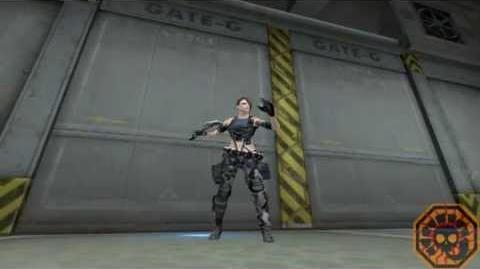 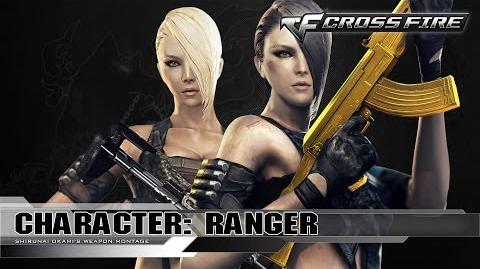