Start a Wiki
Crater 2 (or Crater Renewal) is a Challenge Mode map and remake of the popular Crater map. It features two new variations of the Heavy Titan, namely the Rampage and Infernal Titans, acting as the map's bosses alongside their respective minions.

This is the same map as in Crater, but is set in the daytime rather than night, presumably right after the battle against Crazy Titan was over. After a short nap over the night, soldiers are now ready to fend off another zombie assault yet again.

Crater 2 still features 2 mounted Gatling Gun to help softening up the zombie invaders, but two floating platforms have been added to contain Weapon Supply boxes. Landing on these requires careful floating with the Fan at the top of the map, but it gives soldiers a good vantage point to sniper zombies from below.

One major change is that shooting Zombies earn players Money (Max 10.000) stored in the usual Berserk Bar. Pressing F brings up a Shop Menu, where players can purchase various goodies, as noted below:

Similar to Trial Challenge Mode, players now earn EXPs after each match playing Crater 2 to level up, earning bonus percentages on earned BPs each time a new level is reached. The level cap is 200, with a maximum of 49.75% bonus BPs earned for shooting Zombies. 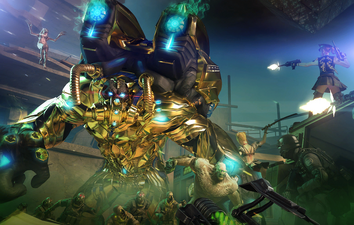 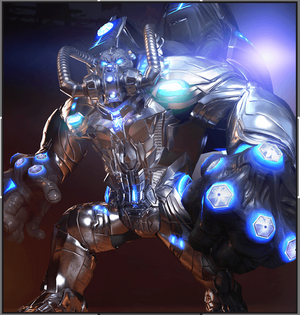 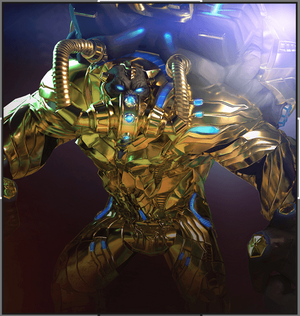 Retrieved from "https://crossfirefps.fandom.com/wiki/Crater_2?oldid=191535"
Community content is available under CC-BY-SA unless otherwise noted.