CSRG M1915 is a machine gun in CrossFire.

Unlike most other machine guns, the CSRG M1915 has a very low ammo count, holding only 20 rounds per magazine with 100 in reserve, and it's a semi-automatic weapon, just like the M1A1 Carbine, meaning players must click fire constantly and the firing rate is way too slow. But making up for its disadvantages, this weapon has very good damage dealing - even equal to the AWM or TRG-21 and is highly accurate, making it a reliable weapon in hands of experienced players. 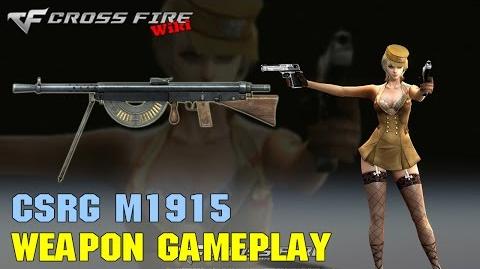 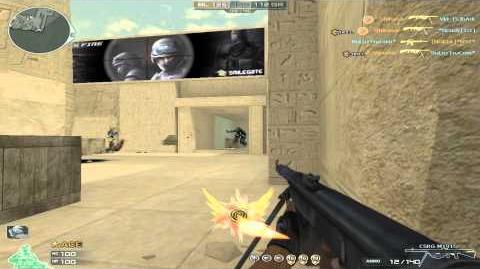 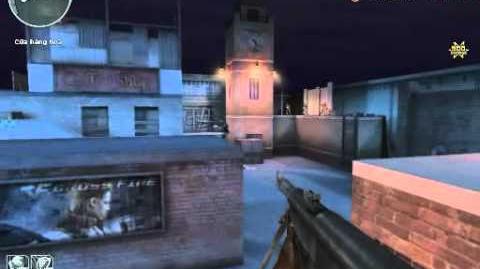 CrossFire VN - Chauchat CSRG M1915
Add a photo to this gallery
Retrieved from "https://crossfirefps.fandom.com/wiki/CSRG_M1915?oldid=186921"
Community content is available under CC-BY-SA unless otherwise noted.