Start a Wiki
Broken Station is the first Defense Mode map sets within a demolished landscape where soldiers must defend their spacecraft against various creatures.

GRX striking agents in the transport airship were quiet. They were not afraid of the following battle. They were veterans and rather excited to engage in the first battle after a long time; however, this situation where no one makes a joke to ease tension was unfamiliar.

They were going to a metropolis. It was already two years since the battle with the corrupted Alpha happened in the secret base of Blitz. After a long period of silence followed by a narrow win in the fight, people in the world were carefully cherishing hope and establishing the large city in their old memory. They emphasized with each other and hoped to recover the old city and cure their wounds in the heart, watching their base reviving from the wreckage. However, Blitz did not have mercy upon any slight hope.

Blitz, returning from the past, became stronger, bigger, and more merciless. Living weapon appearing in the city all of sudden rapidly devoured the large city. When GRX organized the striking group, more than half of the city was ruined.

Although massive new weapons and forces were together with the group, GRX agents going to the aiming point felt devastated; they saw the hell of two years ago, which was not expected at all, in front of them as if punishing their complacency. GRX agents changed their agony and shame into the fighting spirit. There was no mercy for Blitz. What remained was the only spirit for revenge to anticipate Blitz’s destruction. Imagining the upcoming revenge, they put a smile on their lips.

The map takes place in a ruined industrial zone with the factory as the main defense spot. There are 3 small doors to enter/exit the factory, as well as a side ledge with some ramps that zombies can take to access the factory on the 2nd floor. Three ammo stations are provided - one inside the factory, one on the left side, and one are on an elevated platform on the right.

Zombies spawn from 3 main entry points: 2 tunnels each side of the map and the area under a bridge in the middle. They can also appear on the side ledge (right) or drop down from some ruined buildings (left). Also, some zombies will appear from the ground (Similar to the Moles in Devastated City).

Differently from other maps, Hard difficulty works with both 10 or 15 rounds setting, and thus the reward is much more limited. A time attack mark will appear on the object's life bar and soldiers must do their best to prevent it from emptying.

To increase the difficulty, there are more spawn points for zombies to start attacking the base, including two that leads directly into the factory. Starting from Round 5, a few random zombies will be introduced - they have different skin that looks similar to Crazy Titan and a Warning sight on their head. These guys are much tougher and deal more damage to soldiers/objects, so they must be taken care of ASAP. Killing them will earn everyone one of these three perks: Ammo refill, Bonus Fuels, or Berserk (Similar to F-skill in older maps)

Supply drops are introduced to help soften up the zombies, including Fuel (+50 credits), AP Gatling Gun, and Taser Glove Gold. At the end of later rounds, the object will regain some of its HP.

The reward system works the same with Easy and Normal setting, but soldiers will be able to earn the Yellow reward box in addition to Silver, Blue, and Orange, which contains exclusive prizes in the Hard setting. If soldiers manage to keep the Lifebar past its Time Attack Mark, an additional Heroic Clear Prize will be granted for the whole room - the prize pool depends on base difficulty (So it will select prizes listed in "Easy" if Easy setting is chosen and similar with Normal). 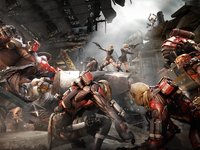 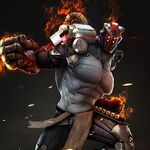 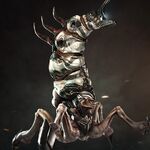 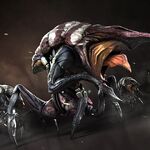 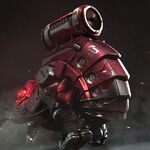 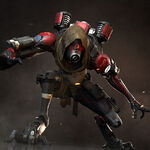 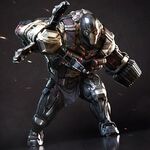 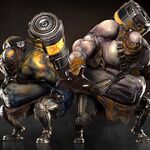 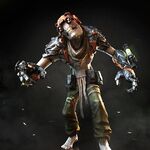 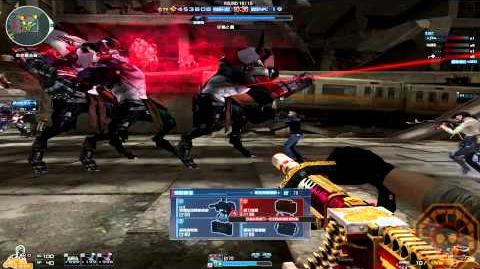 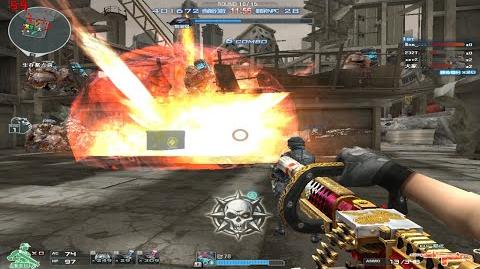 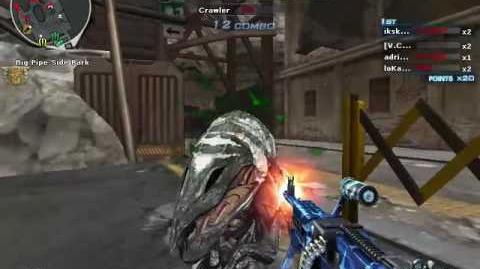 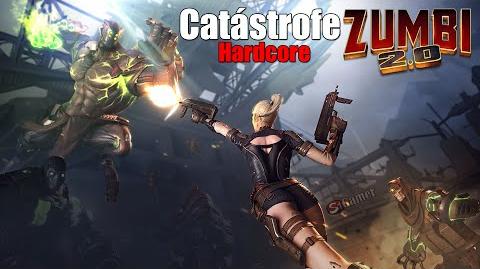 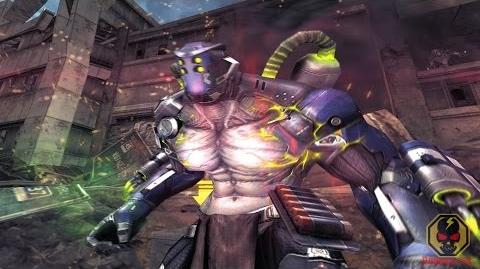