Start a Wiki
Boss Tower is a Zombie Extra Mode map that is located inside a tower in a dark abyss. It features a clockwork elevator, where a team of player-controlled monsters partake in a series of boss fights and may reach the top, where the Grim Reaper boss lies.

A new map of Challenge Mode - Magic Tower. Rich map and the mysterious Boss is hidden at the top will bring the ultimate experience! Different from the traditional model, the new gameplay will be transformed into a third-person perspective, controlling the original Boss mode challenge with powerful skills and overcome the system in turn! The best way to face difficulties is to become a Boss, using Boss Fight with specific skills to rise to the top floor, where the Grim Reaper boss lies.

The map consists of 4 floors. When entering a floor, players will have to face random obstacles (listed below) which are randomly selected by the system; therefore, they must be defeated or passed before advancing to the next area. After finishing 3 floors with a high rate, players have the chance to encounter the Final Boss - Grim Reaper; if not, a random obstacle will take place instead.

Note that players can encounter the same obstacle more than once. Specific obstacles players may have to face in this map: 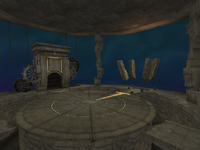 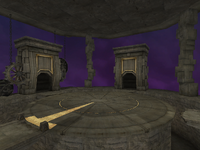 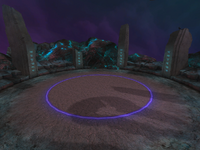 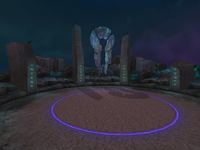