Baseball Bat is a melee weapon featured in CrossFire.

The Baseball Bat has its origins in sports, but in CrossFire it serves as a bludgeoning weapon. Its aluminum body is covered with camouflage and has the CF Headshot logo printed on it. It is a bit heavier than other melee weapons such as the Kukri and Shovel.

Similar to the Katana, the Baseball Bat is held with two hands, and the player character attacks with back and forth swings (primary) or a charged downward swing from the right (secondary). The secondary attack can be held back like with the Katana, but players move much faster.

The primary attack takes 3 hits to the body to kill and 2 to the head. The secondary attack kills in 1 swing wherever it hits. 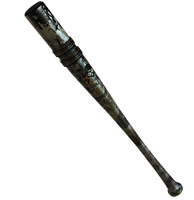 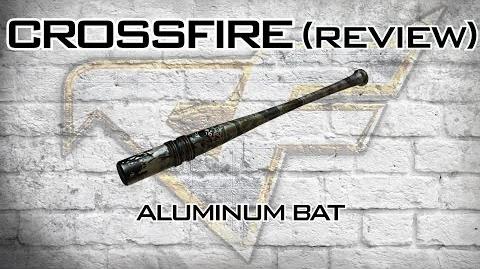