Different with Barrett M82A1-Ultimate Goldsmith, this gun is just simple Barrett M82A1 with new model, and filled with shiny gold surface but it is a little bit darker than any Ultimate Gold weapons.

HUD (Philippines)
Add a photo to this gallery 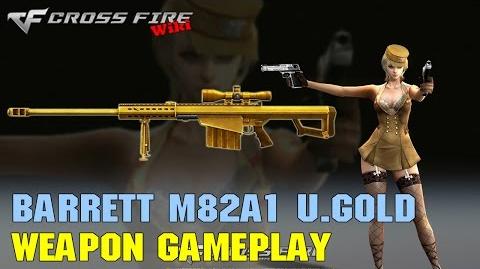 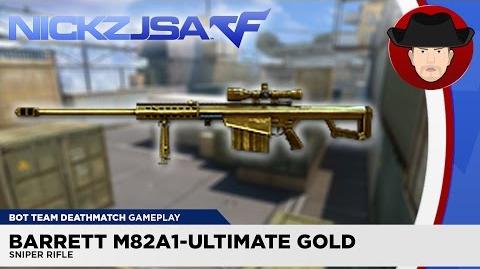 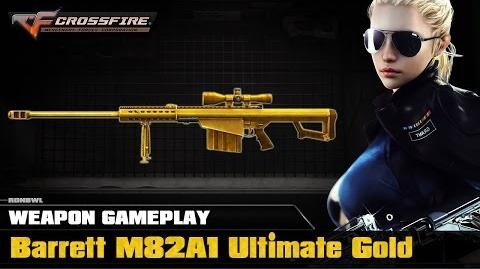