It features the same model and animations of the Barrett M82A1-Iron Shark, but it has a full gold and silver steel texture on its body. The strange thing is this variant shares the same scope texture with its VVIP counterpart, not "noble-painted scope".

The weapon itself has no VVIP perks but still has the exact same stats of its VVIP counterpart and retains its Laser Pointer perk. 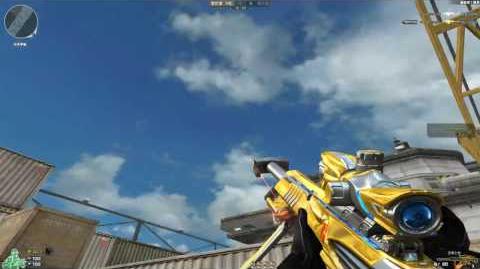 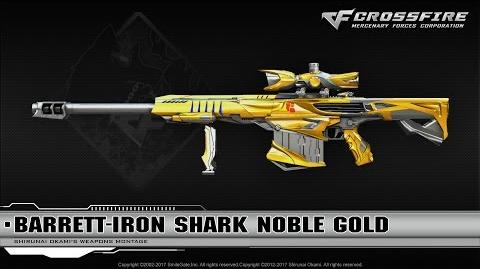 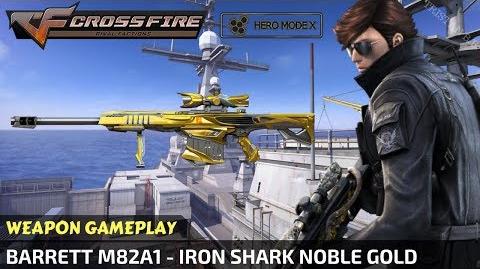